Brief on the best footballers of all time: Johan Cruijff 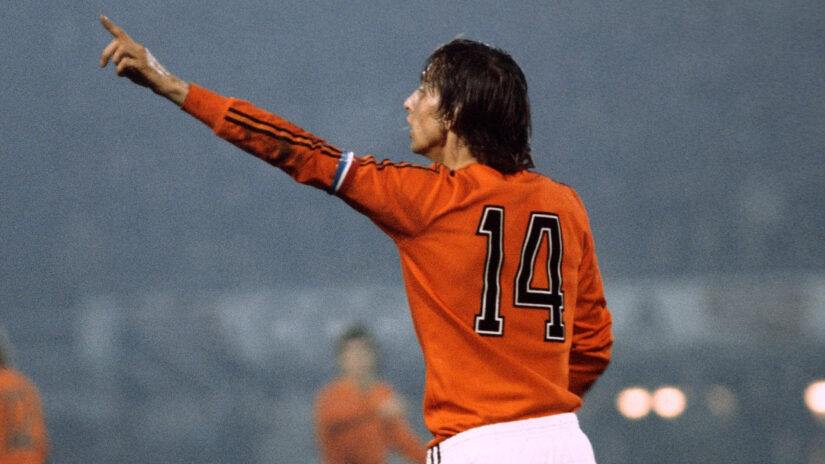 Cruijff is a footballer who had excellent skills in his work. He was called Pythagoras in boots. He was able to immediately assess the situation on the football field, had the ability to see free space, find the right move. He always knew what to do, like pass or fade, to send the ball to a free player. Surprisingly, he smoked 40 cigarettes a day.

Johan Cruijff was the center that held Ajax firmly in place with his coach Rinus Michels. They held positions of total football. This is the name of the style that the Dutch national team created and excelled at in the 1970s. After a long work time in Ajax, Cruijff moved to the Barcelona Club. It was he who inspired the Catalans to win the championship then.

After Cruijff finished his football career, he became a coach in Ajax and Barcelona. Under his leadership, Barcelona won the national championship for four consecutive years, and in 1992 it won the Champions League, too.