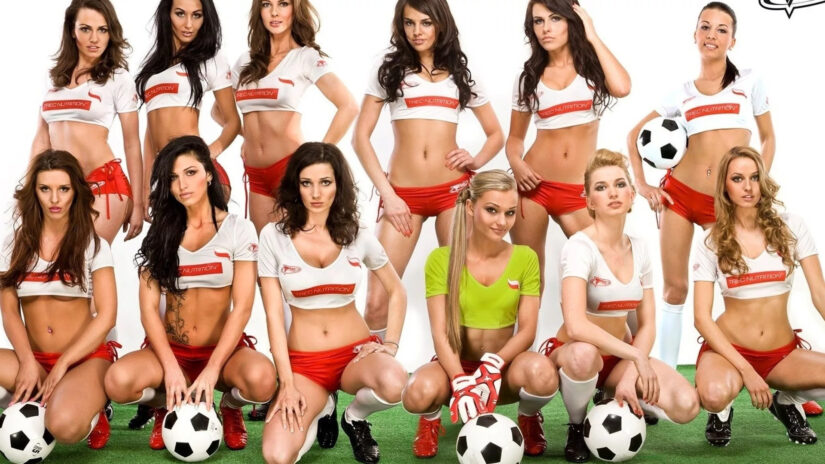 The wives of the local football team footballers can no longer tolerate football, which their husbands prefer instead of their wives. The fact is men don’t even go home to their favorite wives after the game. They go to a bar where they discuss another match of a professional team.

The wives decide to make a bet with their husbands. They’re offering football players a game on the football field. Women give husbands one condition: if men lose, they will never hold the ball again. The husbands agree because they are confident that women will not score a single goal and they will score 20 ones. However, men are unaware that the national team coach will train the women’s team.