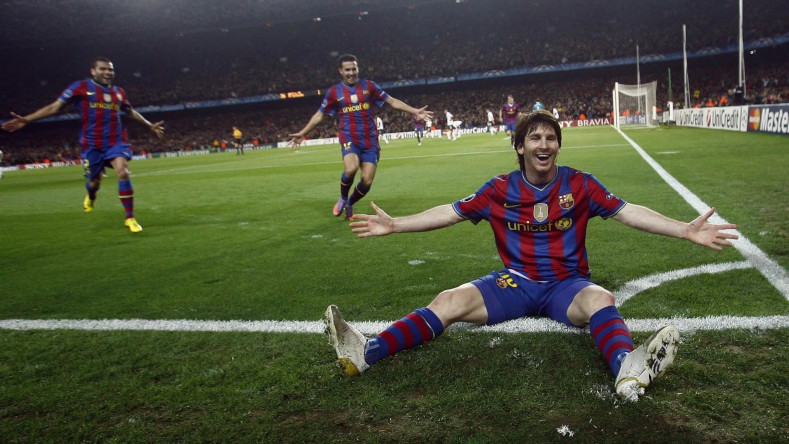 Football is the most popular team sport in the world, about which many people have misconceptions. Moreover, this is despite the fact that football is popular in almost all countries of the world. From this article, you will learn the most interesting facts about football.

Damian Mori, who was an Australian player, set a record for scoring the first goal in 1995. The ball touched the net in the second team’s territory 3.67 seconds after the start of the match between Adelaide City and Sydney United.

The best goal in the century

FIFA, which is an international football organization, once conducted an online survey to determine the best goal in the history of the World Cup. It was revealed that such a goal was scored by famous Argentine footballer Diego Maradona. This football player entered the penalty zone of the opponent’s team, gracefully beat British goalkeeper, after which he scored his legendary goal. This happened at the 1/4 match of the 1986 World Cup final against England.

The longest match was played from 1 to 3 August 1981 in the United Kingdom. Two teams representing Ireland played until the winner was identified 65 hours and 1 minute after the referee’s first whistle.

There are dozens of interesting facts about football, and we can’t put them all in one little article. Let’s look at other legendary moments in the history of football.

Football is a sport that is developing very actively. That’s why every year there are more and more interesting facts about it. You should read the sports news, so you don’t miss another high-profile event.