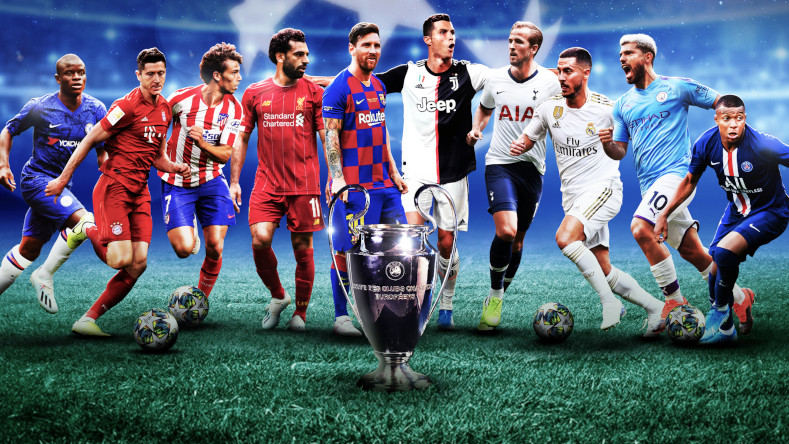 The sports competition, which is held outside the limits of the country’s cup or championship, Europe, or the world, is called the International friendly football match. The result of the game in such competitions is not the most important and does not have a special meaning for both teams. The most important thing in such a match is to maximize the quality of the match for the benefit of all participants.

Why are there international football friendly matches?

The holding of friendly matches also has other objectives.

Both teams benefit equally from international friendly football meetings. This is the reason why such matches are often held. Both urban and national teams participate in such sporting events.

When teams of different states come together in friendly sports competition, specialists keep full statistics of the match and use much more strict rules of the game.